Violence In America, Chicago, Criminal Justice
Save for Later
From The Left 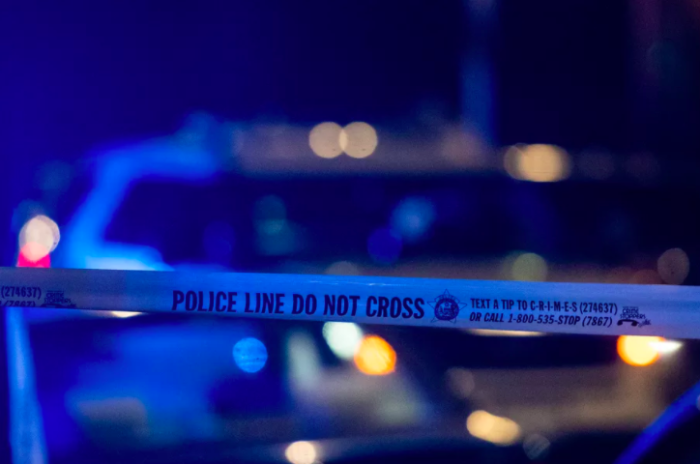 A man was shot and killed by Chicago police after allegedly lunging at a CPD sergeant with a knife Saturday in Vittum Park in Garfield Ridge.

Officers were called about 1:40 a.m. for reports of a person stabbed near 49th Street and Lavergne Avenue, according to a police source. When they arrived, they saw a man holding a “long, large butcher knife.”

In a statement, Chicago police said the suspect stabbed an officer in the protective vest before officers used a stun gun on him.

The suspect dropped to his...

Read full story
Some content from this outlet may be limited or behind a paywall.
Violence In America, Chicago, Criminal Justice