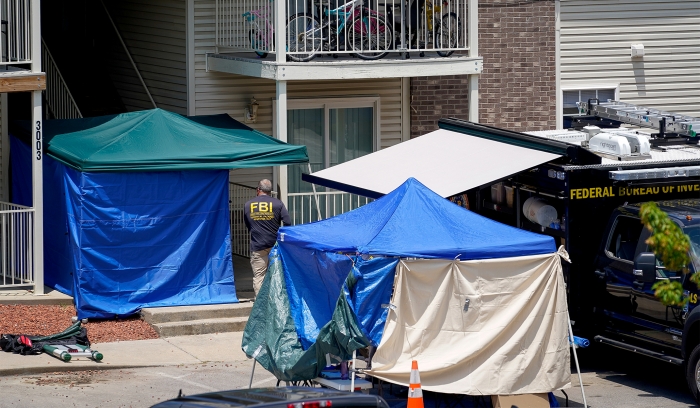 The lawyer representing the boyfriend of Breonna Taylor, who was fatally shot by police when officers executed a “no-knock” warrant on her apartment in March, said Tuesday that he does not believe his client, Kenneth Walker, fired the shot that injured one officer during the incident.

Walker, 28, is suing the city of Louisville as well as Louisville Metro Police for assault, battery, false arrest and imprisonment, malicious prosecution, and abuse of process and negligence.

Read full story
Some content from this outlet may be limited or behind a paywall.
Breonna Taylor, Police Shootings, Violence In America, Race And Racism, Criminal Justice, George Floyd Protests

News and Information about Race and Racism
Go ad-free! Support AllSides.
About these ads
https://www.nationalreview.com/news/breonna-taylors-boyfriend-files-lawsuit-claiming-he-did-not-shoot-police-officer/
AllSides partners with Citizen Connect to help people connect across divides.