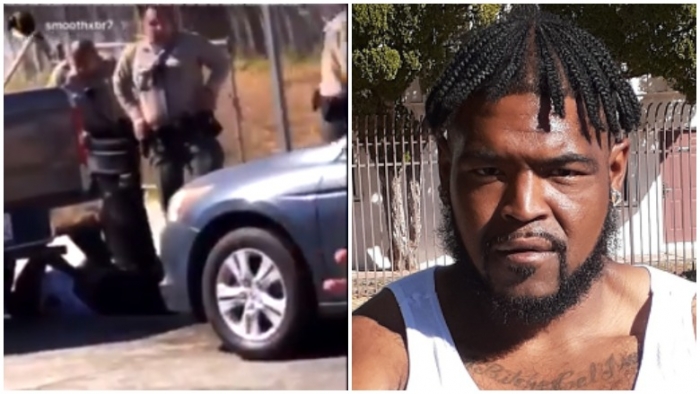 Dijon Kizzee is a 29-year-old Black man who was fatally shot by police on August 31 after he was stopped for a vehicle code violation while riding his bicycle.

Kizzee, who was identified by family members at the scene, was biking around 3:15 p.m. in Southern Los Angeles when he was approached by Los Angeles County Sherrif’s Department deputies, according to the department and CBS Los Angeles. Authorities told the station that he was stopped for a “vehicle code violation.”