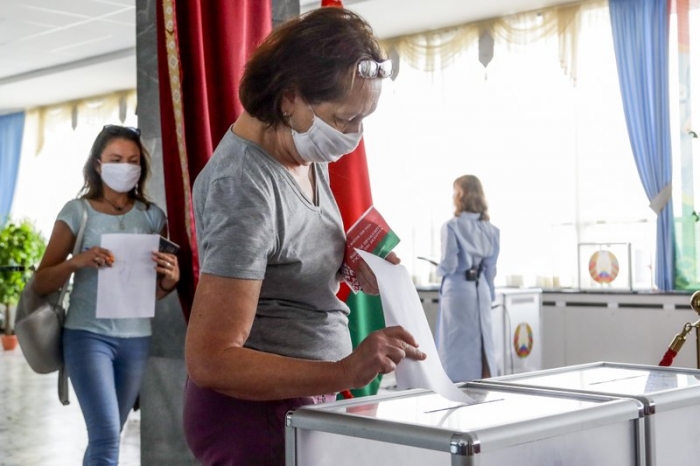 MINSK, Belarus (AP) — Even before the Aug. 9 presidential election in Belarus ended, a poll worker in Minsk said she was asked to sign a document summing up its result, with the vote totals left blank.

Another worker who pointed out violations during the vote-counting was fired on the spot.

In the small city of Vitebsk, a poll worker signed a document with falsified results in favor of President Alexander Lukashenko and later was wracked with guilt for betraying the trust of the voters.

In the three weeks since the election that kept Lukashenko in power with a landslide win, hundreds of thousands of people have protested what they say was a rigged outcome. Demonstrations and strikes in the country have been met by a police crackdown including mass detentions, beatings and criminal charges against organizers.