Arts and Entertainment, Culture, LGBT Rights
Save for Later
From The Left 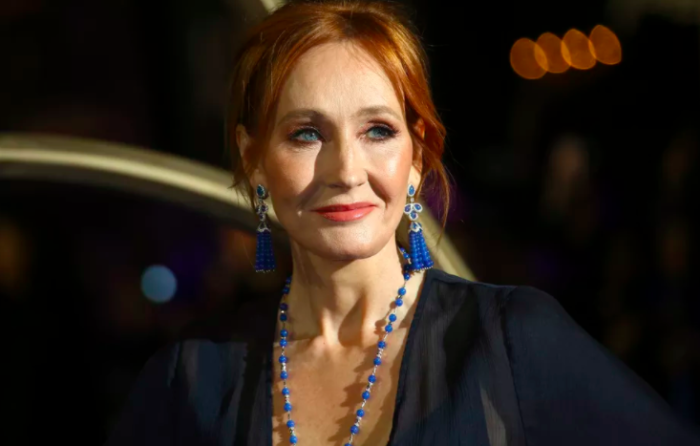 Harry Potter author J.K. Rowling says she is returning an award from a human rights group linked to the Kennedy family after the president of the organization criticized her comments about transgender issues.

Rowling’s decision comes after Kerry Kennedy, the president of Robert F. Kennedy Human Rights and the late senator’s daughter, published a statement expressing her “profound disappointment” with the author’s comments.

“The statement incorrectly implied that I was transphobic, and that I am responsible for harm to trans people,” Rowling said on her website.

Read full story
Some content from this outlet may be limited or behind a paywall.
Arts and Entertainment, Culture, LGBT Rights