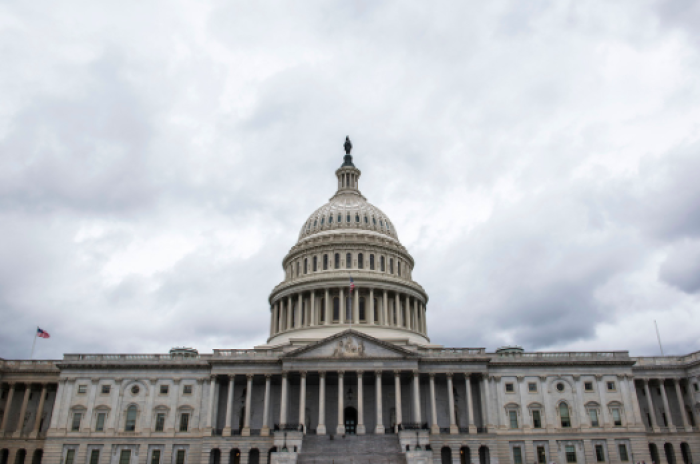 The House will vote on legalizing marijuana next month.

States would still have to vote to legalize the drug. Marijuana is already legal in 11 states.

The MORE Act would remove cannabis from the Controlled Substances Act and erase some cannabis criminal records. The vote will come during the September work period, according to an email Majority Whip Jim Clyburn’s (D-S.C.) office that was sent to members Friday.

The email also asked members to indicate if they would support the MORE Act by Sept. 3.

Weed is not good for your heart, studies say

You may love smoking weed, but it does not love your heart, according to the American Heart Association's new scientific statement on marijuana. "The...

The COVID-19 pandemic led to shifts in every global habit, from school to work to sex and beyond. While activity came to a halt in many areas of life, others...

The New York Senate has passed a bill to prevent tenants from being evicted solely because of their legal use of medical marijuana. The legislation,...

Supporters of ballot measures that would legalize marijuana are pitching cannabis as a new revenue source that can fund schools, roads and even public safety,...

Science Reveals The Cannabis Industry’s Greatest Lie: You’re Buying Weed Wrong (And So Is Everyone...
ANALYSIS

There’s much more to cannabis than THC—for solid proof, look no further than the CBD boom—but when it comes to moving product on the legal recreational market...

Large majorities of Americans believe that using substances like alcohol and marijuana are morally permissible. Specifically, 78% say drinking alcohol is...

A growing number of states have legalized or decriminalized the possession of small amounts of marijuana. But the drug remains illegal in other states and...

Two-thirds of Americans say the use of marijuana should be legal, reflecting a steady increase over the past decade, according to a new Pew Research Center...

The best CBD products to buy in honor of 4/20

If you’ve been feeling anxiety over current events, it might be time to browse a few soothing CBD products — especially in honor of this week’s cheeky 4/20...

Does marijuana use heighten coronavirus risk?

Are marijuana users at an increased risk of suffering serious complications should they contract the novel coronavirus? As the COVID-19 pandemic drones on,...

A conviction for growing marijuana turned Rob Jenkins' life upside down. "The police ran in there and took my whole garden apart and trashed my whole...