Bias of Above The Law 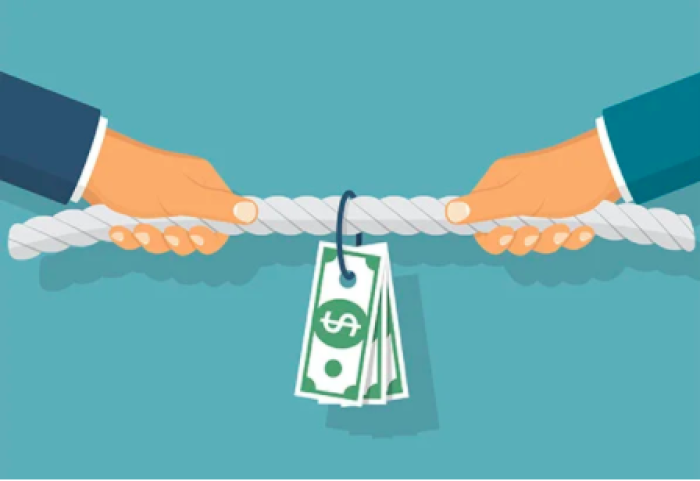 Earlier this week, a lawsuit was filed in the District of Utah’s Central Division by Chicora Life Center and its owner, Chicora Garden Holdings, against their former attorneys, K&L Gates. The billion-dollar firm faces allegations it used fraudulent techniques to boost its billables during a 2016 representation over a failed lease agreement. The complaint alleges the firm billed $1.6 million over six months, despite not being primary counsel on the matter.

NEWS
How Has Coronavirus Impacted America’s Small Businesses? Here’s What The Data Says
The Daily Caller

It’s been a tough year for many small businesses as COVID-19 restrictions and lackluster federal aide have taken a big toll, especially on minority-owned...

Elon Musk's rocket-like climb up the ranking of the world's richest men continues. The Tesla (TSLA) CEO's net worth soared on Monday as shares of his...

Two Silicon Valley tech veterans are backing a food revolution as climate change and the coronavirus pandemic draw billions of dollars of investment into...

The New York Times says it will offer U.S. high school students and teachers free digital subscriptions to the Times's content through next year. An...

Some restaurants are rejecting a new round of shutdown orders, saying that serving customers indoors is their only way to stay in business and that they can do...

Being good at your job won’t stop age discrimination
ANALYSIS

How old you are could be more important to some employers than your experience, or your capacity to do the job – particularly for older candidates. That was...

Large U.S. banks can’t restrict specific industries from access to lending and other financial services, the Office of the Comptroller of the Currency said in...

The economy grew at a record pace during the third quarter as it rebounds from the coronavirus pandemic, although it has not fully recovered to its pre-...