Violent Protests, Kenosha, Wisconsin, Police Shooting, Violence In America
Save for Later
From The Right 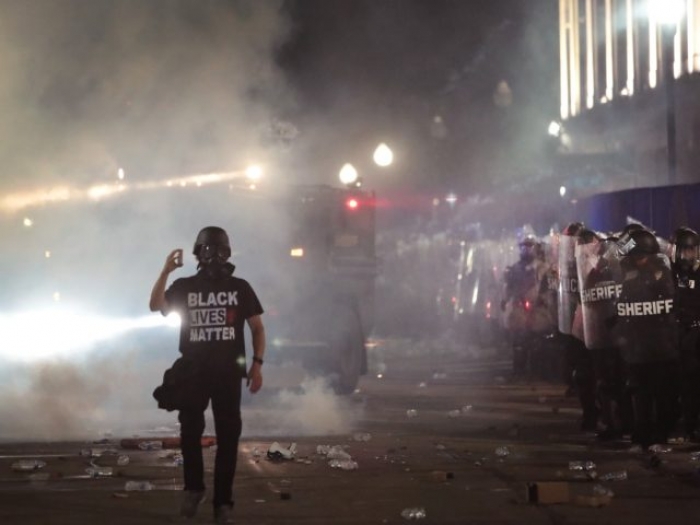 Kenosha Police said early Wednesday morning they are looking for a man allegedly armed with a long gun after two people were shot and killed overnight and a third injured during violent riots over the shooting of Jacob Blake.

The victims have not been identified.

Kenosha County Sheriff David Beth told the outlet didn’t know where the other person was shot, but video posted on social media suggest someone had been wounded in the arm in the Wisconsin city.

No one has been apprehended, but Beth said he believed at...

Read full story
Some content from this outlet may be limited or behind a paywall.
Violent Protests, Kenosha, Wisconsin, Police Shooting, Violence In America