Homeland Security, Tony Pham, ICE, Immigration
Save for Later
From The Right 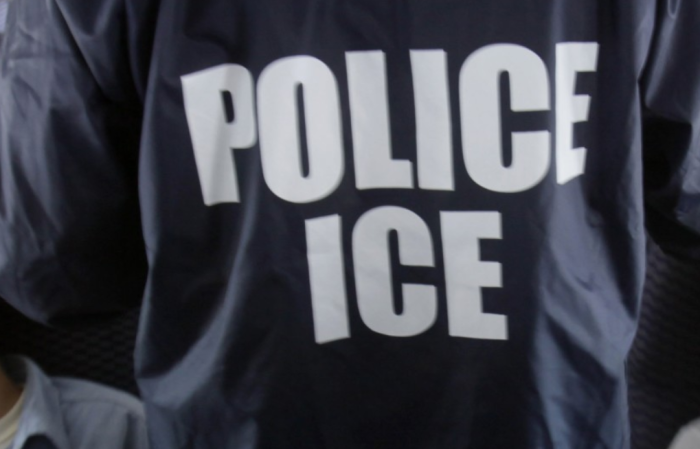 The Department of Homeland Security is expected to name Tony H. Pham as the new leader of Immigration and Customs Enforcement, the Washington Examiner learned Tuesday afternoon.

Pham is the top attorney at ICE in his role as principal legal adviser. He was born in Saigon and came to the United States as a refugee in the 1970s, according to his government biography. Pham became a U.S. citizen in 1985, following a decade in the country.

“When we came to this nation seeking hope and opportunity as refugees, I signed a promissory note to America," Pham wrote in his bio. "I owe a debt for my freedoms and opportunities which must be repaid. I do so by committing to my community as a dutiful citizen and to pass along my experiences and opportunities to serve those around me.”

Pham replaces Matthew Albence. The Washington Examiner was the first to report in July he would resign.

Read full story
Some content from this outlet may be limited or behind a paywall.
Homeland Security, Tony Pham, ICE, Immigration