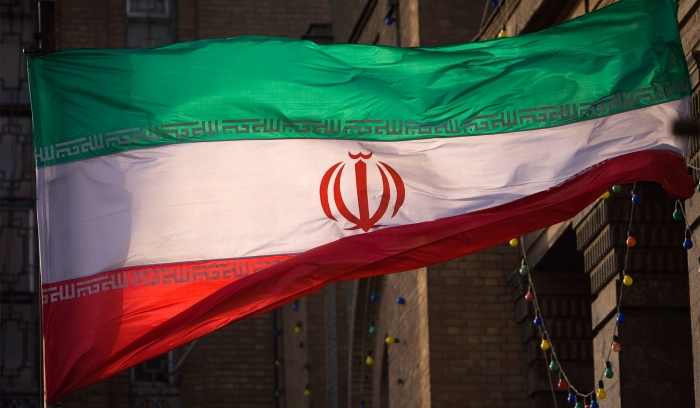 The Washington Post’s “factchecks” of the first night of the Republican National Convention mostly represent Democratic Party rebuttals to what are debatable political contentions. One, however, stuck out as especially misleading. Here is a statement by former ambassador Nikki Haley that the Post takes exception to:

Obama and Biden let Iran get away with murder and literally sent them a plane full of cash. President Trump did the right thing and ripped up the Iran nuclear deal.

Why was this fact-checked at all?

The first part of Haley’s assertion is...

Read full story
Some content from this outlet may be limited or behind a paywall.
Iran, Middle East, Facts And Fact Checking, Barack Obama, Polarization, Politics, Foreign Policy, Fact Checking