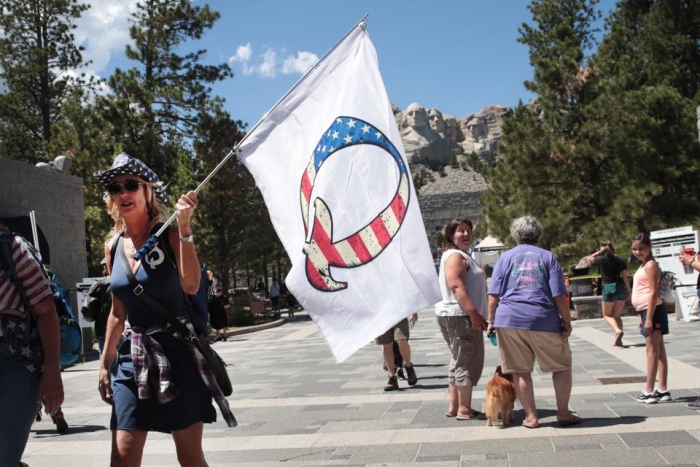 Supporters and sympathizers of the far-right QAnon conspiracy theory appear to be behind in-person rallies nationwide under the name of a century-old humanitarian organization Save The Children, according to an NBC News report, as concern mounts over the theory’s growing support and burgeoning presence in mainstream politics.

Supporters of QAnon believe that the world is run by a powerful Satan-worshipping cabal of pedophiles—and aided by a “deep state” of federal bureaucrats, Democrats and celebrities—who are plotting against President Trump and his supporters, while running an international sex-trafficking ring.