Bias of The Korea Herald 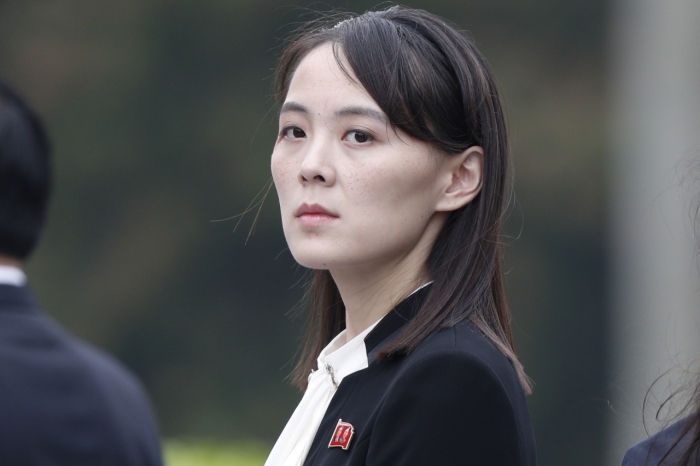 North Korean leader Kim Jong-un has delegated some of his authority to his younger sister Yo-jong, allowing her to manage South Korean and US affairs, South Korea’s spy agency told lawmakers Thursday.

The move appears to be intended to lighten Kim Jong-un’s burden, the National Intelligence Service said, denying that the leader has any serious health issues.

“In regards to Kim Jong-un’s circumstances, ‘delegation of power’ was mentioned,” Rep. Ha Tae-kyung from the main opposition United Future Party told reporters after a closed-door parliamentary briefing with the NIS.