“The Nile Is Ours” 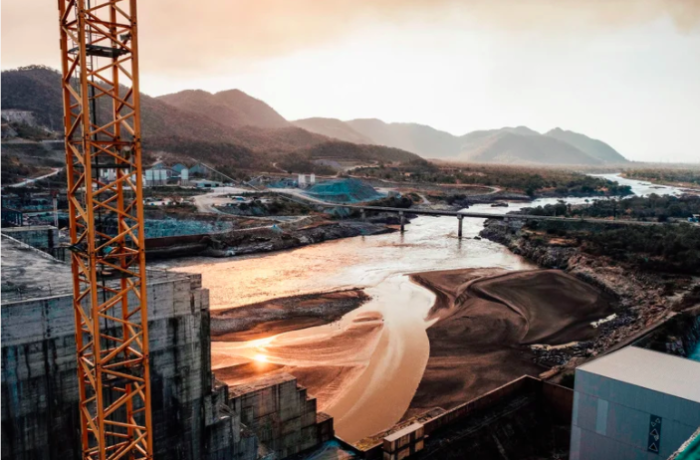 The Book of Genesis describes the pharaoh of Egypt having two dreams: one in which he is standing by the Nile and sees seven fat cows devoured by seven thin cows, and one in which he sees seven healthy ears of grain swallowed up by seven thin and blighted ones. When neither Pharaoh nor his advisers are able to interpret the dream, they call in a prisoner, Joseph, who tells him that dream means Egypt will experience “seven years of great plenty” followed by “seven years of famine” and that his government should “gather all the food of these good years that are coming” and keep it for the coming famine. Pharaoh is impressed, and Joseph is named vizier to oversee the stockpiling.