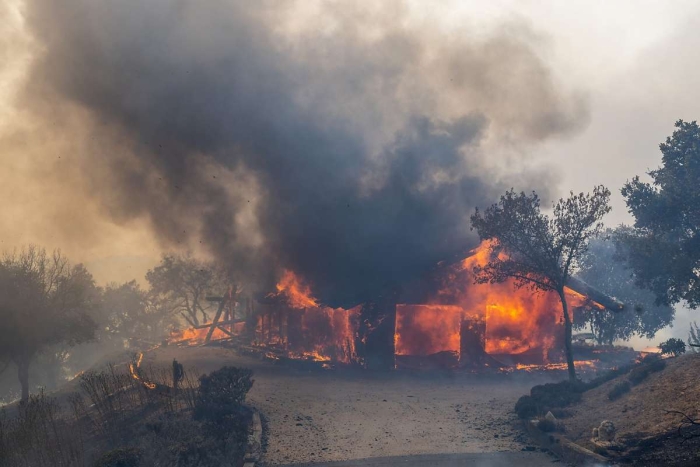 Nearly two dozen dangerous wildfires were spreading before dawn Wednesday in and around the Santa Cruz Mountains along the Pacific coast, prompting 22,000 people to evacuate their homes, officials said.

The CZU August Lightning Complex, a collection of 22 lightning-caused in San Mateo and Santa Cruz counties, was pushing southeast around 6 a.m. toward the community of Bonny Doon, which is home to a few thousand people, authorities said.

Read full story
Some content from this outlet may be limited or behind a paywall.
California wildfires, fire, Environment, California, west coast fires, Disaster

NEWS
The Waukesha Parade Suspect Was Out on Bail. Now the DA Is Probing How Bail Is Set
Wall Street Journal (News)

News
At least 29 dead in Haiti after 7.2 magnitude earthquake hits Caribbean nation: Quake is stronger than the 2010 disaster that killed thousands
Daily Mail