Is the world on the brink of another nuclear arms race? 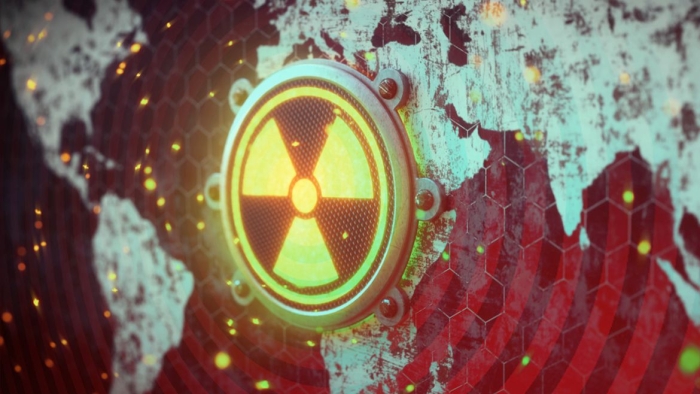 The Japanese city of Nagasaki held a somber ceremony on Sunday to mark the 75th anniversary of the U.S. atomic bombing that killed 70,000 people in the waning days of World War II. The attack came just three days after the American military bombed Hiroshima, killing 140,000.

These remain the only instances in which nuclear bombs have been used in war, but the specter of an apocalyptic conflict has hovered over international conflicts ever since. After a series of close calls in the 1950s and 1960s that led to the brink of nuclear war — including the Cuban missile crisis — leaders from the U.S. and Soviet Union saw mutual benefit in de-escalating the nuclear arms race. In 1972, they signed the first of what would become a series of arms control treaties that, though far from perfect, have helped temper the risk of nuclear war for the past 50 years.

Those agreements have gradually unraveled in recent years. President Trump has withdrawn from two of the three arms control deals that were in place when he took office, in part because Russia had violated the terms of the agreements. The third deal, known as New START, is set to expire in early February, just two weeks after the start of the next presidential term.