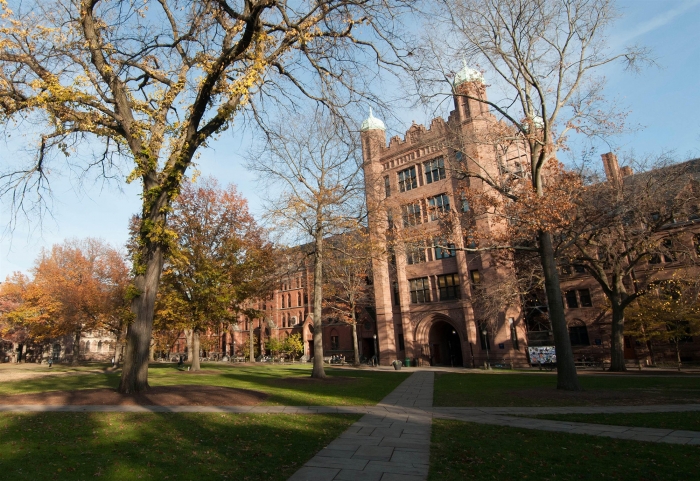 The Justice Department on Thursday accused Yale University of illegally discriminating against Asian American and white students in admissions, a major escalation of the administration's attacks on affirmative action.

If Yale does not change its admissions policy, "the Department will be prepared to file a lawsuit," according to a letter from Eric Dreiband, Assistant Attorney General for Civil Rights.

Yale said the school was dismayed by the allegation and called the government's conclusion hasty and meritless.

NEWS
Biden, Harris Blasted Over False Narrative About What Would've Happened if US Capitol Rioters Were BLM
Townhall

The Louisville Police Department fired two detectives connected to the fatal shooting of Breonna Taylor, according to copies of the officers' termination...

A UK activist who calls herself the “Black Panther of Oxford” wants to create a “race offenders” registry that would bar alleged racists from getting work or...