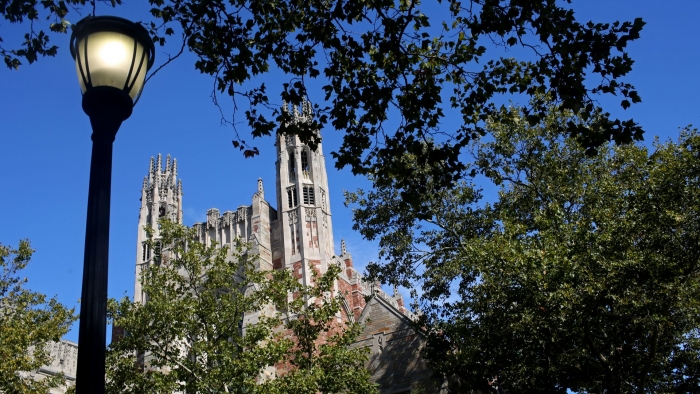 Why it matters: The claim is an extension of the Trump administration's efforts to challenge race-based admissions policies at elite universities, and comes after a two-year investigation in response to complaints from students about the application process at some schools.

The Supreme Court has previously ruled on affirmative action, upholding the consideration of race in college admissions, per Reuters.
What they're saying: “There is no such...

NEWS
Biden, Harris Blasted Over False Narrative About What Would've Happened if US Capitol Rioters Were BLM
Townhall

The Louisville Police Department fired two detectives connected to the fatal shooting of Breonna Taylor, according to copies of the officers' termination...

A UK activist who calls herself the “Black Panther of Oxford” wants to create a “race offenders” registry that would bar alleged racists from getting work or...