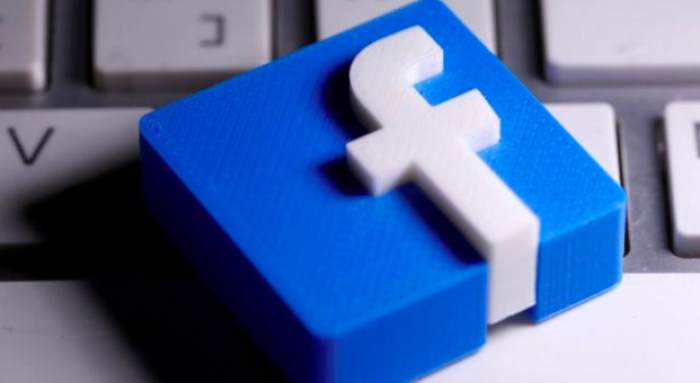 Facebook has updated its rules to tackle posts containing depictions of "blackface" and common anti-Semitic stereotypes.

Its Community Standards now explicitly state such content should be removed if used to target or mock people.

The company said it had consulted more than 60 outside experts before making the move.

But one campaigner said she still had concerns about its wider anti-racism efforts.

Feds are Tapping Protestor's Phones. Here's How to Stop Them.
ANALYSIS

FEDERAL AGENTS from the Department of Homeland Security and the Justice Department used “a sophisticated cell phone cloning attack—the details of which remain...

Mark in the Middle
ANALYSIS

In 2020, Facebook would be roiled by a global pandemic, internal protests over racial injustice, a deeply polarizing election, and the ongoing threat of...

One way to avoid having your repetitive pro-Trump posts tagged as belonging to a bot is to hire teenagers in Arizona to behave like bots — and that’s exactly...

TikTok has avoided a government-ordered block on new downloads in the US after a judge issued a temporary injunction. The video-sharing app had faced being...

Technology and the City
ANALYSIS

Technology built the world’s great cities. As Lewis Mumford chronicled in his 1961 opus, The City in History, technology played the central role in expanding...