Bias of The Onion (Humor) 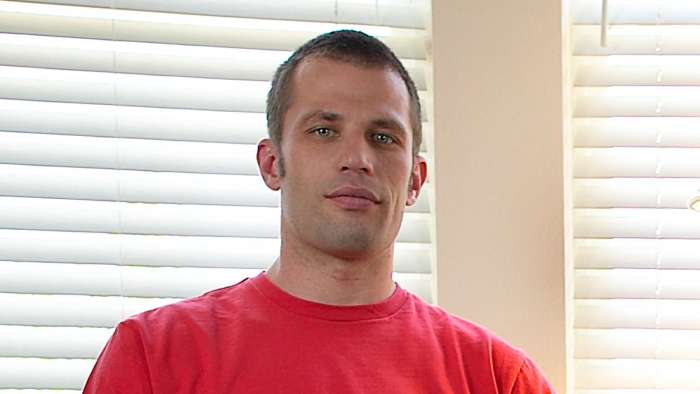 Acknowledging his blind spots in regard to the upcoming presidential election, local undecided voter Kenneth McGraw announced Monday that he was looking forward to learning more about Republican candidate Donald Trump over the course of his campaign. “I’ve definitely heard of Donald Trump, but I haven’t taken the time to look into the details of his politics,” said the furniture salesman, adding that it was his duty as an American citizen to thoroughly research the candidate before committing his vote to him. “I’ve seen photos of him, as well as a few episodes of The Apprentice, but beyond that, I want to know what kind of president he would make. For instance, I just found out that he is a father and husband—family is very important to me.