Trump Considers Blocking Americans From Entering U.S. If Suspected Of Having Coronavirus 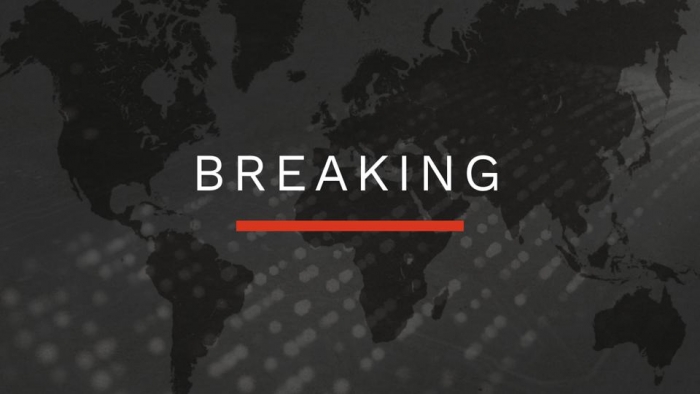 President Donald Trump is considering new regulations that could prevent Americans who are suspected of being infected with coronavirus or having been exposed to it from reentering the country, according to the New York Times.

The draft regulation has been circulated to federal agencies for feedback, according to the Times, which reported that it is unclear when it might be approved or officially announced.

If enacted, it would only apply to U.S. citizens “in the rarest of circumstances,” according to the Times.

The proposal is based on CDC’s current legal...

If Joe Biden beats Donald Trump this November and ends up in the Oval Office in January, he’ll quickly face one of the gravest challenges any president has...

President Trump announced the federal government is sending 150 million rapid care tests to governors to distribute as they deem fit. Governors are encouraged...

COVID-19 Deaths Top 1 Million. How These 5 Countries Are Driving The Pandemic

The coronavirus pandemic has now killed at least 1 million people worldwide. That's according to a tally maintained by Johns Hopkins University. This sobering...

President Trump announced on Monday that the federal government will distribute 150 million rapid, point-of-care coronavirus tests to states over the next few...

There have been over 1 million coronavirus-associated deaths worldwide since the illness was first reported in Wuhan, China, in late 2019, according to Johns...

One California megachurch pastor who initially refused to stop holding indoor worship services has submitted to the city government after facing more than $100...

Are You Ready for a Second Round of Pandemic Lockdowns?
ANALYSIS