With Fireworks Canceled, Americans Celebrate By Firing Their Many, Many Guns In The Air

Humor And Satire, Comedy, Gun Control And Gun Rights, Fireworks
Save for Later
From The Right 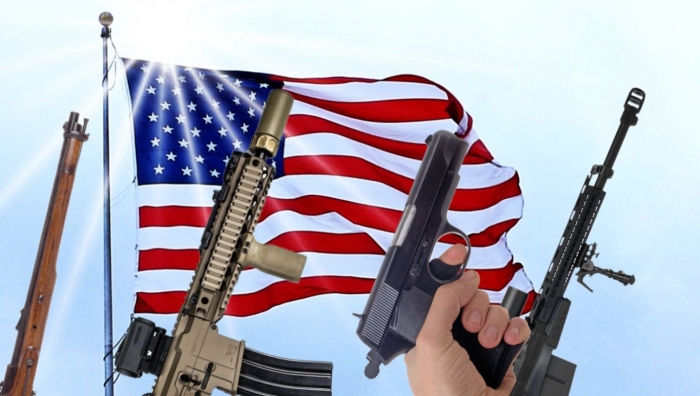 With fireworks displays around the country canceled due to COVID, millions of Americans have resorted to celebrating American independence by firing their obscene numbers of firearms into the sky in defiance of tyranny.

While all the whiny liberals stayed inside and cried liberal tears, true patriots took to the streets in a show of force and fired approximately 328 billion rounds of ammunition into the clouds to stand up for real American values.

Again, Americans are killed by a weapon of war. A ban must be on the table.
Washington Post

Again, Americans are killed by a weapon of war. A ban must be on the table.
Washington Post