Our Annual August Debate Over the Bombs

Nuclear Arms, World War Ii, Controversy, US Military, Defense And Security
Save for Later
From The Right 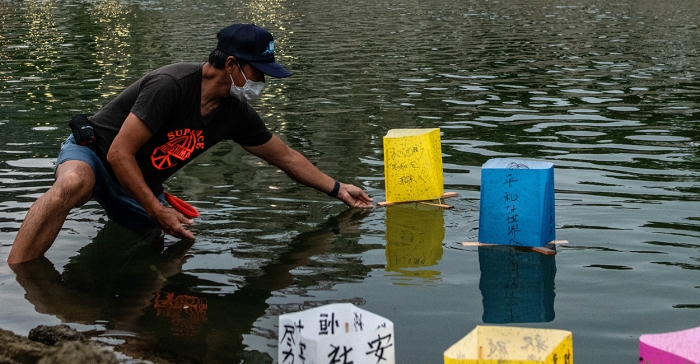 This month marks the 75th anniversary of the dropping of two atomic bombs on Japan, at Hiroshima on Aug. 6 and Nagasaki on Aug. 9.

Each year, Americans argue about our supposed moral shortcomings for being the only nation to have used an atomic weapon in war.

Given the current cultural revolution that topples statues, renames institutions, cancels out the supposedly politically incorrect, and wages war on America’s past, we will hear numerous attacks on the decision of Democratic President Harry Truman to use the two terrible weapons.