Biden’s Game Plan — Take No Risks & Run Out The Clock 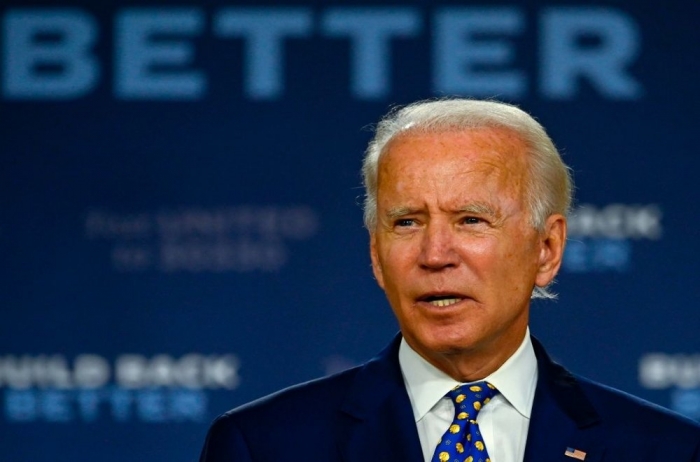 When Vice President Calvin Coolidge ascended to the presidency on the death of Warren Harding in 1923, a wag remarked that Silent Cal’s career had exhibited unmistakable signs of celestial intervention.

Governor Coolidge vaulted to national attention during the Boston police strike of 1919, where, in a stinging letter to Sam Gompers of the AFL, he thundered: “There is no right to strike against the public safety by anybody, anywhere, any time.”

If Joe Biden becomes president, celestial intervention, once again, cannot be ruled out.

In the first Democratic...

AllSides Media Bias Rating: Right
You disagree.
Thank you! Community votes alone don't determine our ratings, but are valuable feedback and can prompt us to do more research.
88894/73867