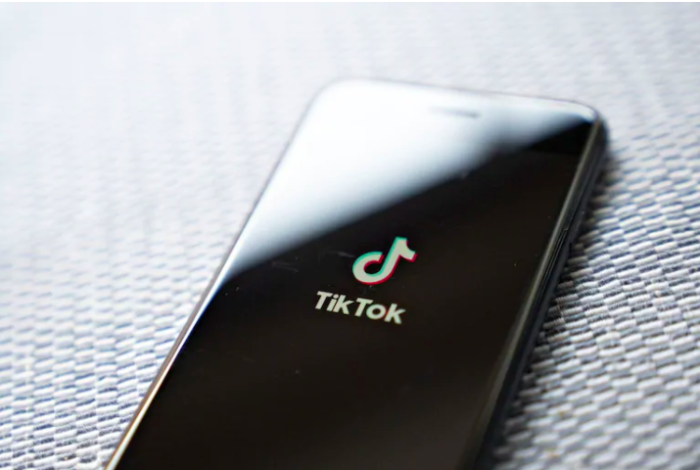 President Donald Trump issued an executive order against the parent company of video app TikTok after a week of escalating threats to ban the app in the U.S.

The order takes effect in 45 days and prohibits any U.S. company or person from transacting with ByteDance, TikTok’s Chinese parent company.

Trump has called out TikTok as a national security threat as tensions worsen between his administration and the Chinese government.

C-SPAN’s longtime host Steve Scully, scheduled to moderate next week’s presidential town-hall debate between Donald Trump and Joe Biden that may or may not...

The Justice Department said on Wednesday that a group of hackers associated with China’s main intelligence service had infiltrated more than 100 companies and...

The 2020 Election May Be the Most Secure in U.S. History
ANALYSIS

The last few weeks have had little precedent in the history of American democracy. President Donald Trump repeatedly warned that the election will be full of...

C-SPAN said the Twitter account of the moderator for the second debate, C-SPAN journalist Steve Scully, was hacked, and that this accounts for a tweet in which...

Sen. Roger Wicker hit a familiar note when he announced on Thursday that the Commerce Committee was issuing subpoenas to force the testimony of Facebook Chief...