Economy and Jobs, Unions, Donald Trump
Save for Later
From The Right 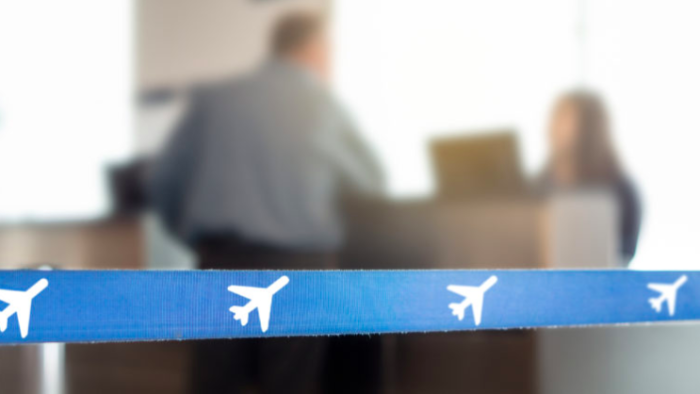 After weeks of maintaining their neutrality, last week many airlines decided to support airline union calls for another large federal subsidy to maintain existing airline workforces. The $2.2 trillion Coronavirus Aid, Relief, and Economic Security Act (CARES Act) signed by President Donald Trump included $32 billion in aid for airlines to prevent the involuntary termination of airline employees until Oct. 1. As that date grows nearer, the airline unions have stepped up their calls another $32 billion airline bailout, in order to extend the airlines’ employment freeze for six additional months.

Producer prices rose at their highest annual pace on record in August and slightly above expectations, with the newest inflation-related datapoint likely...