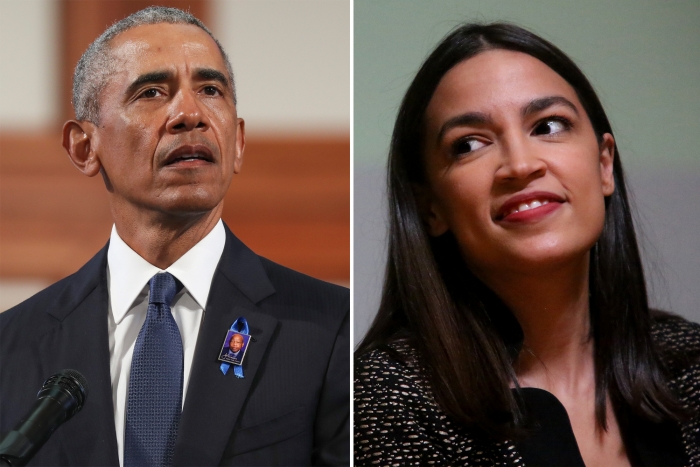 Obama’s “first wave” of 2020 endorsements follow the Democratic primaries, meaning they won’t influence who makes the November ballot. But the popular former president still carries sway with donors and voters.

Obama released the list of candidates he supports on Twitter. It’s possible he will add additional New Yorkers closer to the election.

Attorney General William Barr went after Democrats this week on a range of issues, including rumors that President Trump would attempt to stay in office if he...

Trump: Democrats Not Willing to Make a Stimulus Deal Because It Would Benefit Reelection

President Donald Trump on Monday accused top Democratic negotiators of not wanting to make a deal on a stimulus package because it would benefit him and his...