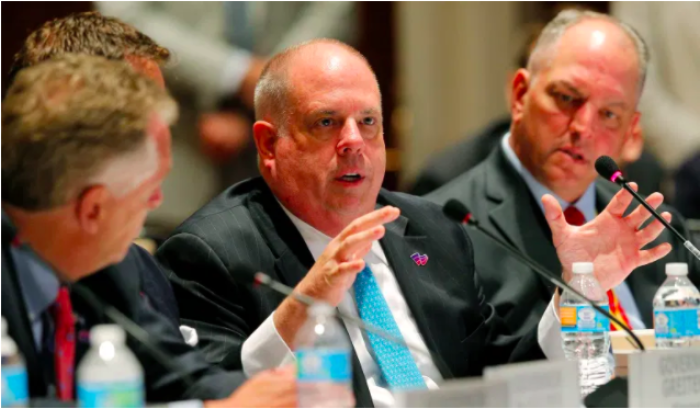 On Friday night, a local health official in Montgomery County, Md., issued an order prohibiting all private schools from offering in-person instruction until at least October 1. The mandate in Maryland’s largest county, home to one million residents, sparked a strong backlash over the weekend from parents and others concerned privately funded schools would permanently shutter because of the order.

NEWS
President Trump Finally Laid Out His Healthcare Plan. It Doesn’t Do Anything.
BuzzFeed News

President Trump announced the federal government is sending 150 million rapid care tests to governors to distribute as they deem fit. Governors are encouraged...

The Centers for Disease Control and Prevention pulled federal coronavirus surveyors out of Minnesota this week after they experienced verbal abuse,...

THE LEVEL OF hunger in U.S. households almost tripled between 2019 and August of this year, according to an analysis of new data from the Census Bureau and the...

COVID-19 Deaths Top 1 Million. How These 5 Countries Are Driving The Pandemic

The coronavirus pandemic has now killed at least 1 million people worldwide. That's according to a tally maintained by Johns Hopkins University. This sobering...

President Trump announced on Monday that the federal government will distribute 150 million rapid, point-of-care coronavirus tests to states over the next few...

The Centers for Disease Control and Prevention are urging Americans to refrain from "traditional" trick-or-treating this year, instead suggesting they hold "...

More than 1,000 people tested positive for the coronavirus in New York on Friday, marking the first time since early June the state has seen a daily number of...