Portland Protests, Portland, Portland Riots, Police, Defund The Police, Crime, Violence In America
Save for Later
From The Right 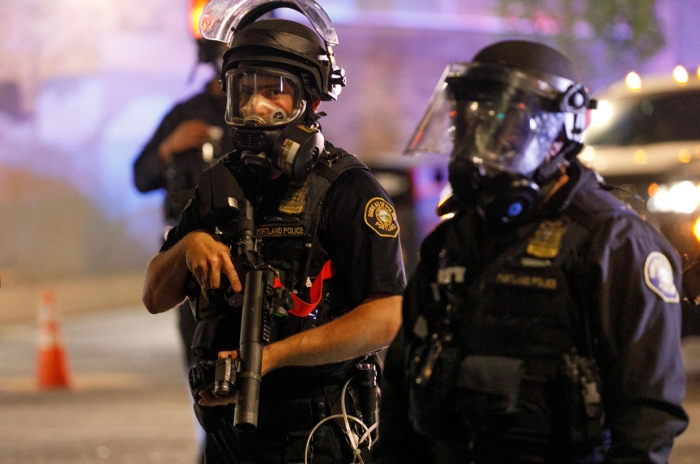 Portland recorded 15 murders in July — the most homicides in one month in more than three decades, according to a new report.

The spate in killings comes as the city winds down from more than two months of nightly protests, which often turned violent as protesters clashed with police.

So far this year, the West Coast city has seen 24 murders — the most recent on Tuesday night, when a 34-year-old woman was fatally stabbed after attending a vigil for another homicide victim, the Oregonian reported.