“The end of arms control as we know it” 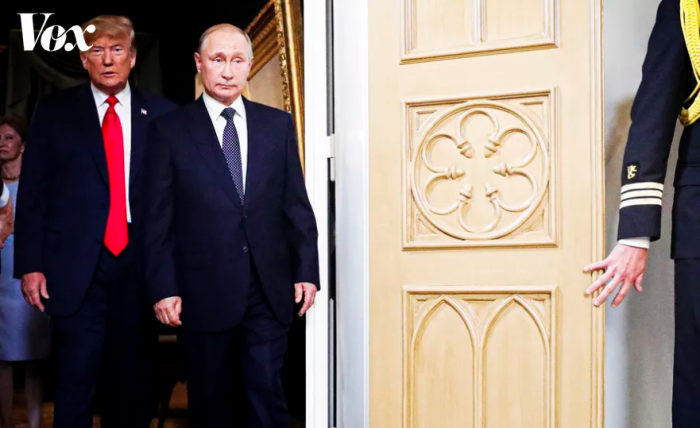 The last agreement limiting America’s and Russia’s nuclear arsenals is months away from expiring.

In December 2019, a secretive group of elite Americans and Russians gathered around a large square table. It was chilly outside, as Dayton, Ohio, can get in the winter, but the mood inside was just as frosty.

The 147th meeting of the Dartmouth Conference, a biannual gathering of citizens from both nations to improve ties between Washington and Moscow, had convened. Former ambassadors and military generals, journalists, business leaders, and other experts came together to discuss the core challenges to the two countries’ delicate relationship, as members had since 1960.

In recent years, that has included everything from election interference to the war in Ukraine. But now the prospect of an old danger worried them most, just as it had the group’s quiet supporters President Dwight Eisenhower and Soviet Chairman Nikita Khrushchev decades before: nuclear catastrophe.

Proceedings typically start with a lengthy summary of the relationship, touching on security, medical, societal, political, and religious issues up for discussion. This time, the synopsis was unnervingly short.

“We went right into the nuclear issue,” said a conference member, speaking on condition of anonymity because they were not authorized to speak openly about the event. “There was a belief we were in serious danger because it’s the end of arms control as we know it.”

“It was dramatic and sobering,” the member added.