Where Does Joe Biden Actually Stand On Defunding The Police? 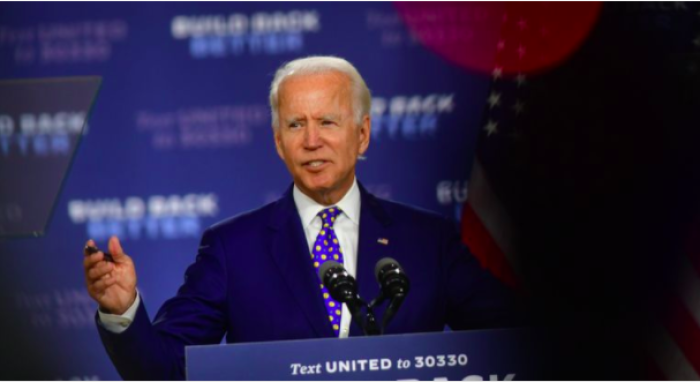 Former Vice President Joe Biden’s stance on police funding has become ambiguous after he recently indicated that he was willing to redirect money after previously insisting that he was not in favor of the movement.

The presumptive Democratic presidential nominee said this month that he “absolutely” agreed that tax dollars could be redirected away from police and to other initiatives and social programs, which defines the intention behind the defund the police movement. But before his July 8 comments, Biden repeatedly said he opposed the concept of defunding law enforcement.