Sometimes, the ACLU is all that has stood between a democracy and a Trump dictatorship

Role Of Government, Donald Trump, White House, ACLU, Justice
Save for Later
From The Left

As soon as he took office, Donald Trump began trying to dismantle the U.S. Constitution.

As you can imagine, the ACLU has had its hands full for the past three and a half years.

Read full story
Some content from this outlet may be limited or behind a paywall.
Role Of Government, Donald Trump, White House, ACLU, Justice 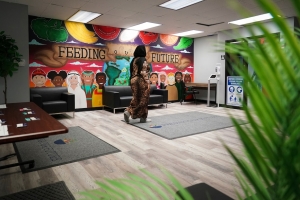