The ultimate high ground: Russia and US try to set rules for space weapons 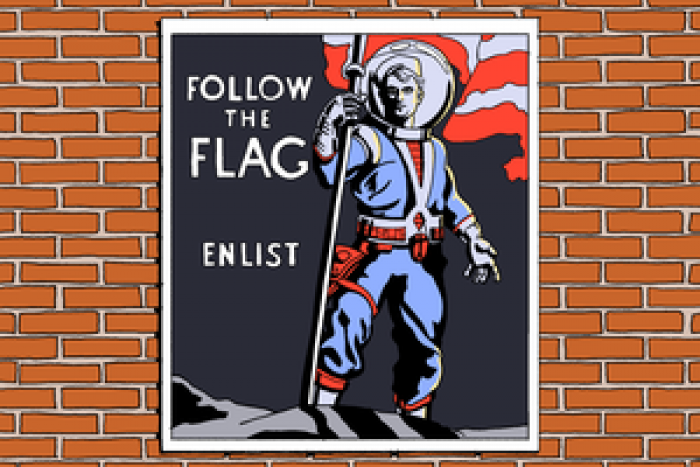 Russian and U.S. negotiators met in Vienna this week to discuss a danger that has become increasingly urgent in recent years: how to curb the militarization of space.

Unless a new treaty, or at least a general understanding, is soon established, experts say, the future of human activity on “the final frontier” is going to look more like Star Wars than Star Trek.

There’s a lot to talk about. Last week the newly-minted U.S. Space Force accused Russia of deploying a “projectile weapon” in near-Earth orbit close to a U.S. spy satellite. Though nothing was destroyed, the United States has been complaining for over a year about Russia’s use of a maneuverable new breed of “inspector” satellites that can spy on U.S. satellites and might be employed as weapons.

The Russians, for their part, argue that the U.S. has developed elaborate Earth-based weaponry capable of attacking an adversary’s satellite network in war. Both sides clearly agree that it’s high time to sit down and at least begin a conversation about it.

“If this process of weaponizing space gets going, it can lead to a hugely expensive and destabilizing arms race,” says Vladimir Dvorkin, an expert with the Center for International Security at IMEMO, a major Russian research institution under the Russian Academy of Sciences. “Right now there are no laws against the deployment of conventional weapons in Earth orbit, either the kind that can hit other objects in space or the kind that can hit the Earth. We really need to sit down and come to an agreement.”

Read full story
Some content from this outlet may be limited or behind a paywall.
Foreign Policy, Russia, World, Space, Science, Nuclear weapons, National Defense, US Military