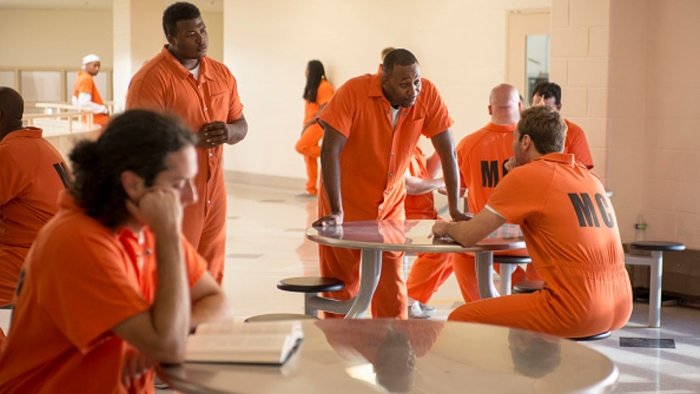 In a series of tweets on Thursday, the ACLU argued that felony disenfranchisement has “racist roots” and demanded that prisoners be given the right to vote.

“Felony disenfranchisement means that SIX MILLION Americans are unable to vote because they are incarcerated, completing probation or parole, or have a past felony conviction. Our right to vote shouldn’t be taken away,” the ACLU tweeted.

NEWS
How to track your election ballot online after you vote: Follow these steps
CNET

Democrats and voting rights advocates keep winning swing state lawsuits extending the deadlines when absentee ballots that are postmarked by Election Day can...

Bloomberg pays fines for 32,000 felons in Florida so they can vote

Billionaire Michael Bloomberg has reportedly raised more than $16 million in an effort to help convicted felons in Florida register to vote. The Florida...

Just 5 states requiring a non-Covid reason to vote by mail after S.C. leaves the list

South Carolina is poised to become the latest state to permit all voters to use an absentee ballot this fall because of the coronavirus pandemic. Republican...

Long lines packed with hundreds of voters were seen across Virginia Friday as in-person early voting kicked off there and in other states for the upcoming...

The 1,000 residents of Georgia who were caught double-voting may face prosecution. Georgia Secretary of State Brad Raffensperger announced on Tuesday that...

I get the sense that rightward movement is occurring in the African American community. This is more than anecdotal. It's not random. It is for good reason...