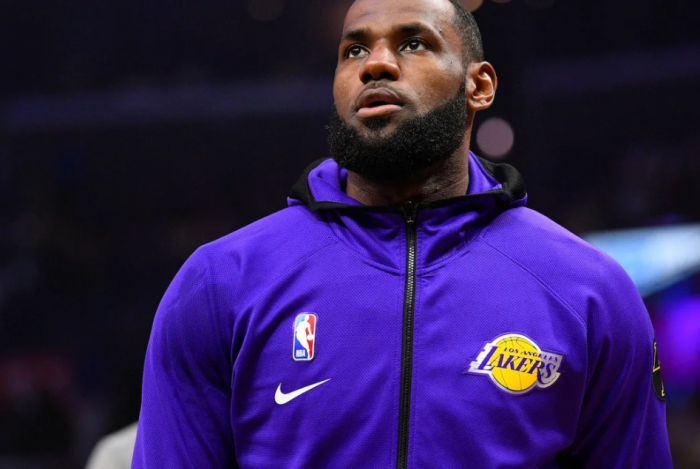 The voting rights organization founded by NBA star LeBron James is contributing $100,000 toward paying fines for convicted felons in Florida so they can vote, Politico reported.

James and other athletes and entertainers founded More Than a Vote after the death of George Floyd as a group focused on increasing voter turnout among minority communities. In Florida, convicted felons were granted the right to vote, but they are still prohibited from doing so if they owe court debts.

NEWS
How to track your election ballot online after you vote: Follow these steps
CNET

A federal appeals court issued an order on Sunday temporarily suspending a lower court’s order that Wisconsin ballots postmarked by election day should be...

Project Veritas has claimed Democratic Representative Ilhan Omar is engaging in illegal ballot harvesting and a cash-for-ballots scheme in her district in...

TikTok has launched an elections guide within its mobile app that will offer information about candidates, how to vote in each state, and educational videos, a...

Voter registration and mail-in ballot requests spiked in the days following the death of Supreme Court Justice Ruth Bader Ginsburg, according to a report by...

New York City residents have reported receiving ballots with wrong information, sparking confusion and a response from the city board of elections department...

Clearing Up What Happened With the Discarded Pennsylvania Ballots
FACT CHECK

Following a statement from the U.S. Attorney for the Middle District of Pennsylvania on September 24 announcing an FBI inquiry into “reports of potential...

Project Veritas has released the results of an investigation into alleged ballot harvesting by supporters of Democrat Rep. Ilhan Omar in Minnesota, a key swing...

President Trump is calling for an investigation into a report of alleged illegal ballot harvesting by Representative Ilhan Omar’s supporters in Minneapolis...