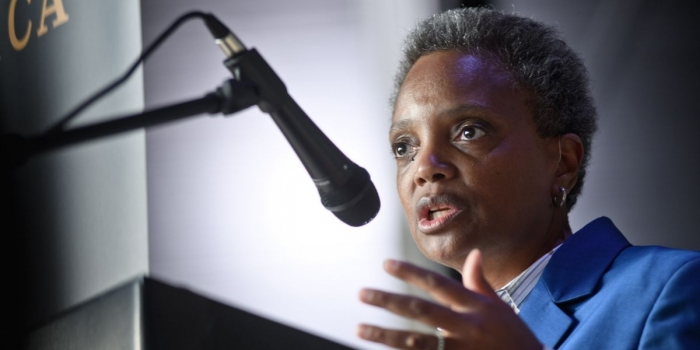 Chicago mayor Lori Lightfoot and President Trump’s relationship has become even more contentious after the president threatened to send federal officers into the city to quell protests.

The Trump administration has come under fire for sending federal agents into Portland beginning July 14. Unidentified men were seen on video arresting and detaining peaceful demonstrators calling for changes in policing, angering local politicians and inciting additional protests against the presence of federal law enforcement personnel, according to The Oregonian.