History, Africa, Nigeria, World, Slavery, Colonialism, Race And Racism
Save for Later
From The Center 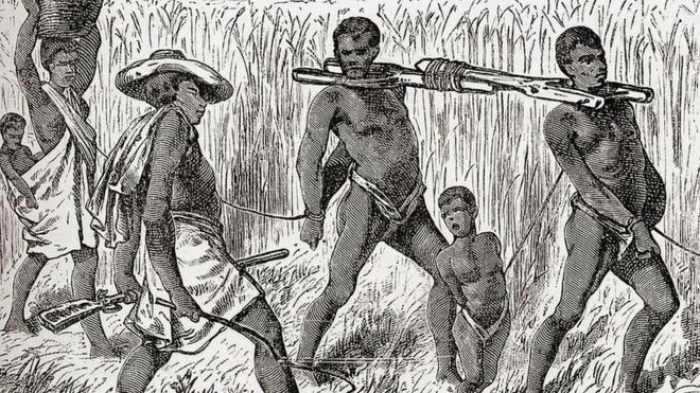 Nigerian journalist and novelist Adaobi Tricia Nwaubani writes that one of her ancestors sold slaves, but argues that he should not be judged by today's standards or values.

My great-grandfather, Nwaubani Ogogo Oriaku, was what I prefer to call a businessman, from the Igbo ethnic group of south-eastern Nigeria. He dealt in a number of goods, including tobacco and palm produce. He also sold human beings.

"He had agents who captured slaves from different places and brought them to him," my father told me.

Nwaubani Ogogo's slaves were sold through...