Immigrants in US illegally aren't eligible for federal welfare; Trump did not ban it 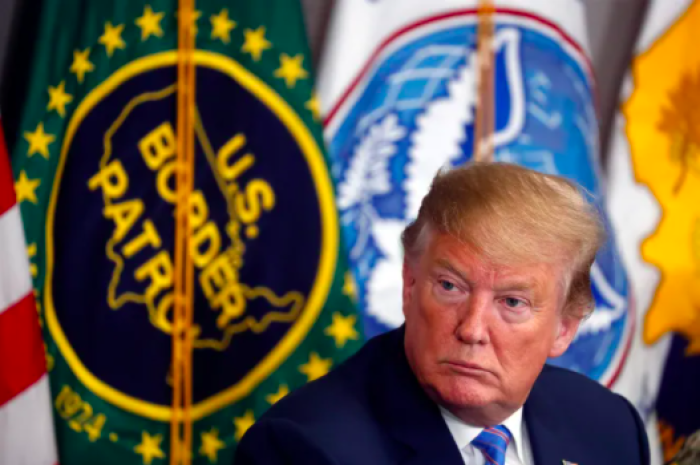 The claim: Trump banned welfare for some immigrants, which will save $57.4 billion a year
President Donald Trump's agenda has fueled a stream of immigration-related misinformation.

A claim that Trump banned welfare for immigrants in the U.S. illegally, which will save $57.4 billion per year, has circulated on Facebook and resurfaced in late May. But this claim is false for a couple of reasons.

First, Trump didn’t ban welfare for immigrants in the U.S. illegally. Undocumented immigrants have been ineligible for most federal programs since before Trump took...