The State Where Protests Have Already Forced Major Police Reform

Police Reform, Colorado, Defund The Police, Justice
Save for Later
From The Left 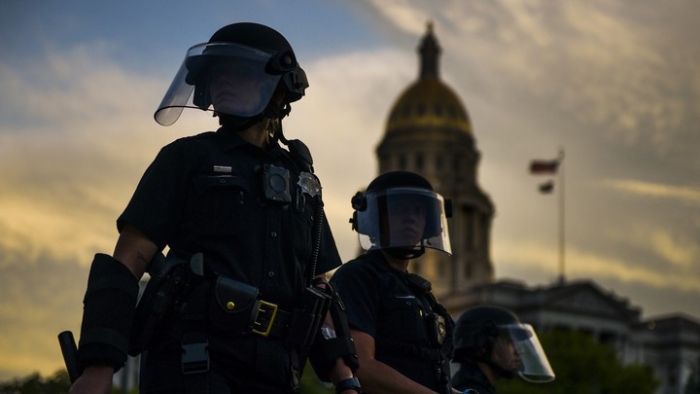 In loveland, colorado—the nation’s self-proclaimed “Sweetheart City,” about an hour’s drive north of Denver—a young police officer paused earlier this month as he was arresting a pregnant woman who had outstanding warrants. Should he handcuff her, the officer asked his supervisors, or, under a new Colorado policing law, would that now be considered excessive force?

Each weekday evening, get an overview of the day’s biggest news, along with fascinating ideas, images, and voices.

Read full story
Some content from this outlet may be limited or behind a paywall.
Police Reform, Colorado, Defund The Police, Justice