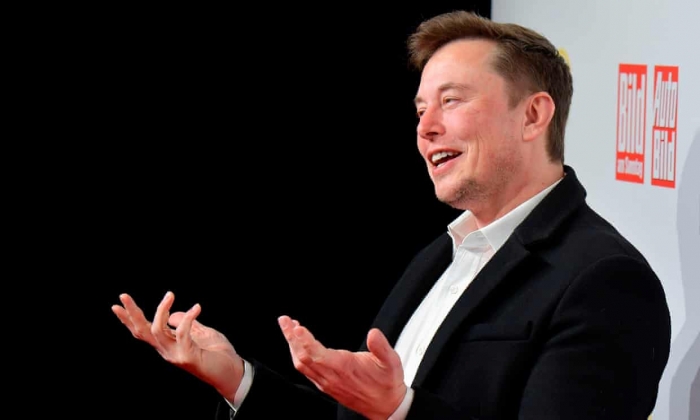 The Twitter accounts of major public figures and corporations, including Joe Biden, Barack Obama, Elon Musk, Bill Gates, Jeff Bezos and Apple appear to have been hacked as part of a bitcoin scam Wednesday. Twitter said it was aware of “a security incident” and “taking steps to fix it”.

The compromised accounts, which count tens of millions of followers, sent a series of tweets proposing a classic scam: followers were told that if they transferred cryptocurrency to a specific bitcoin wallet, they would receive double the money in return.

One way to avoid having your repetitive pro-Trump posts tagged as belonging to a bot is to hire teenagers in Arizona to behave like bots — and that’s exactly...

Misleading Video On Twitter Characterizing Trump as ‘Lost & Disoriented’ Called Out by...

A very misleading tweet characterizing President Donald Trump as being “lost and disoriented” and attributing it to “dementia” is being called out by...

What You Can No Longer Say in Hong Kong

Facebook says it has taken down a network of China-based fake accounts whose posts included content about the U.S. presidential election. Most of the...

Amazon.com Inc. is limiting the ability of some competitors to promote their rival smart speakers, video doorbells and other devices on its dominant e-commerce...

MARK SARGENT SAW instantly that his situation had changed for the worse. A voluble, white-haired 52-year-old, Sargent is a flat-earth evangelist who lives on...

Video-sharing app TikTok said on Saturday it has already committed to the U.S. government oversight of data security in the country, and that it was “...

Technology and the City
ANALYSIS

Technology built the world’s great cities. As Lewis Mumford chronicled in his 1961 opus, The City in History, technology played the central role in expanding...

A top Google executive was confronted repeatedly Tuesday by Republicans and Democrats on the Senate Judiciary Committee’s anti-trust subcommittee regarding the...