The Traditional Interpretation of the Pardon Power Is Wrong 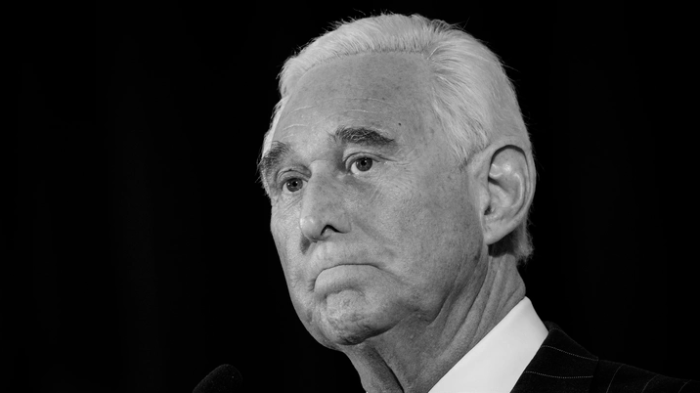 When Roger Stone was sentenced to 40 months in federal prison for obstruction, making false statements, and witness tampering, Judge Amy Berman Jackson concluded, “He was not prosecuted, as some have complained, for standing up for the president. He was prosecuted for covering up for the president.” Stone was scheduled to be incarcerated on July 14, 2020. On July 10, Donald Trump commuted his sentence. Is this particular use of the president’s power constitutional and lawful? Many in the legal establishment maintain that it is, but we disagree.

Lawmakers threatened ahead of impeachment trial

Federal law enforcement officials are examining a number of threats aimed at members of Congress as the second trial of former President Donald Trump nears,...

Democrats press ahead with second impeachment trial, as GOP is divided on how to defend Trump

Democratic members of Congress are pressing ahead with preparations for the second impeachment trial of former president Donald Trump, saying there is a “...

House Democrats will deliver an impeachment charge against former President Donald Trump to the Senate on Monday, triggering the start of a second trial in the...

The U.S. House of Representatives on Monday will formally charge ex-President Donald Trump with inciting insurrection in a fiery speech to his followers before...

The Democratic-controlled U.S. House of Representatives will deliver an impeachment charge against former President Donald Trump to the Senate on Monday,...

Can The Senate Try An Ex-President?

President Trump, having reached the historic — and infamous — landmark of being impeached twice, now faces trial in the Senate. But unlike the first time, he...

House Democrats plan to walk the impeachment charge against former President Donald Trump to the Senate on Monday evening, but multiple members of the GOP in...

Chief Justice John Roberts will not preside over former President Donald Trump’s impeachment trial in the Senate, according to reports. Senator Patrick...

Trump impeachment article being sent to Senate Monday, ahead of trial next month

Just before 7 p.m. on Monday, the House of Representatives' impeachment managers will march an article accusing former President Donald Trump of inciting an...