China, Hong Kong, Security, Cybersecurity, Voting Rights And Voter Fraud
Save for Later
From The Left 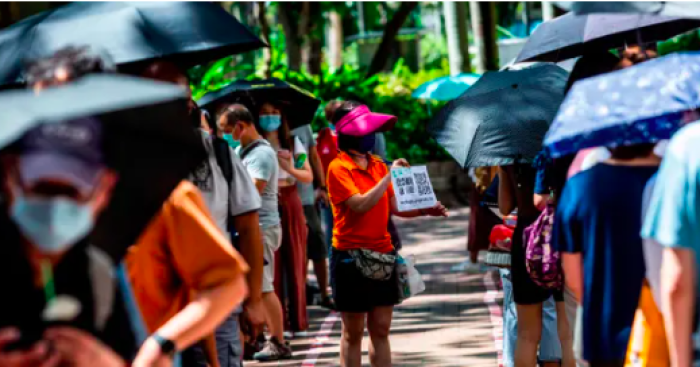 Hundreds of thousands of Hong Kong citizens queued to cast ballots over the weekend in what the Chinese-ruled city’s opposition camp says is a symbolic protest vote against a tough national security law directly imposed by Beijing.

The unofficial poll will decide the strongest pro-democracy candidates to contest elections for the legislative council in September, when those candidates will aim to ride a wave of anti-China sentiment stirred by the law to seize control from pro-Beijing rivals for the first time.