As One of Russia’s Leading Journalists Is Charged With Treason, a Chill Settles Over the Press 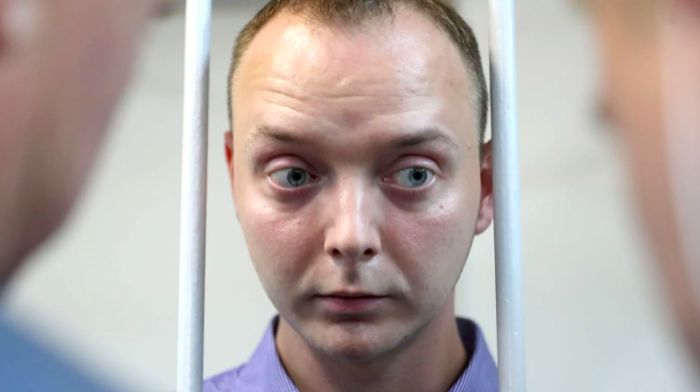 MOSCOW—When the Russian Federal Security Service (FSB) arrested journalist Ivan Safronov on charges of "state treason" this week, many of his friends were quick to remember what happened to his father. Both men covered news about national defense and Russia’s space program and were recognized as authorities in their field. The elder Safronov, who also was named Ivan, wrote for the newspaper Kommersant until one day in 2007 he plunged out of a window to his death.

Read full story
Some content from this outlet may be limited or behind a paywall.
Media Industry, International, Russia, Journalists, Censorship, Press Freedom