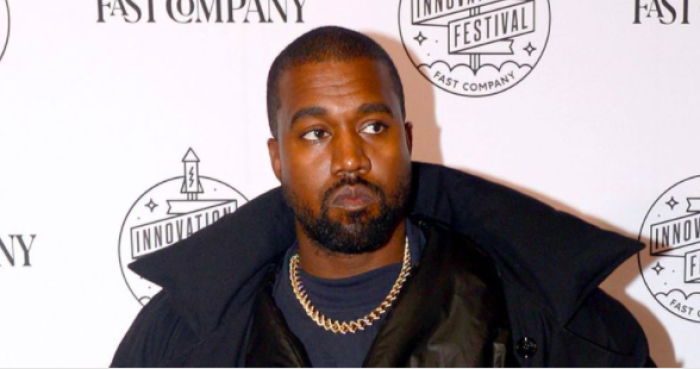 Planned Parenthood responded Wednesday to criticism from rapper and presidential candidate Kanye West, saying that “any insinuation that abortion is black genocide is offensive and infantilizing.”

“Planned Parenthoods have been placed inside cities by white supremacists to do the Devil’s work,” West said.

West’s comments may be a reference Planned Parenthood founder Margaret Sanger, who had...

Four years ago on the campaign trail, then-candidate Donald Trump pledged that if he were elected, only "pro-life" justices would get his nomination for a seat...

We Need to Save Abortion Rights. But Roe Isn’t Enough—and RBG Knew It.
ANALYSIS

Supreme Court Justice Ruth Bader Ginsburg wanted more for women. While everyone has been screaming about Roe v. Wade since her death Friday night, it’s...

As the time before Election Day continues to dwindle, President Donald Trump is trying to shore up or win back supporters wherever he can. For the white...

No, abortion doesn’t “have a smell.” And apparently this ludicrous clarification needs to be made, because Tuesday night at the Republican National...

One of the overarching themes of the Supreme Court’s recent term was that it was surprisingly liberal on several major issues: upholding gay rights, striking...

With President Donald Trump poised to nominate a U.S. Supreme Court justice to fill the vacancy created by the death of liberal icon Ruth Bader Ginsburg, a new...

Yes, Joe Biden and Kamala Harris Are Planning to Legalize Abortion Up To Birth
ANALYSIS

In the face of overwhelming facts to the contrary, five prominent “fact checkers” are claiming that Joe Biden and Kamala Harris don’t support legalizing...

The Supreme Court's decision in June striking down a Louisiana restriction on abortion clinics is giving abortion opponents an unlikely opportunity in other...

A Catholic advocacy group has unveiled a nearly $10 million ad and digital effort to defeat the Democrats in the fall that features a famous nun blasting Joe...

Disney Threatened to Pull Out of Georgia Over Abortion Law, but Filmed in Region Where Chinese...

Disney is facing criticism for filming where China’s Uighurs are allegedly being interned more than a year after CEO Bob Iger suggested the company might be...