A Century After Women Gained the Right To Vote, Majority of Americans See Work To Do on Gender Equality 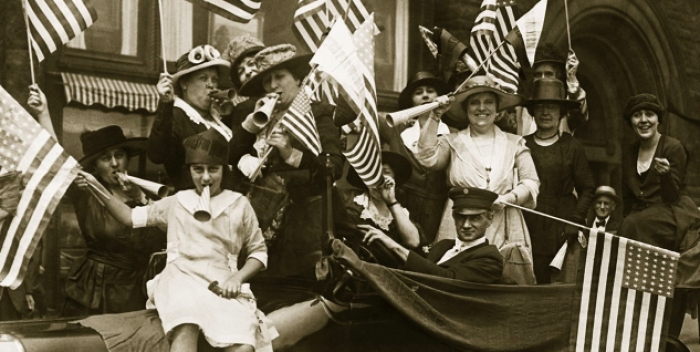 A hundred years after the 19th Amendment was ratified, about half of Americans say granting women the right to vote has been the most important milestone in advancing the position of women in the country. Still, a majority of U.S. adults say the country hasn’t gone far enough when it comes to giving women equal rights with men, even as a large share thinks there has been progress in the last decade, according to a new Pew Research Center survey.