South Korea, Public Health, Seoul, Asia, World
Save for Later
From The Left 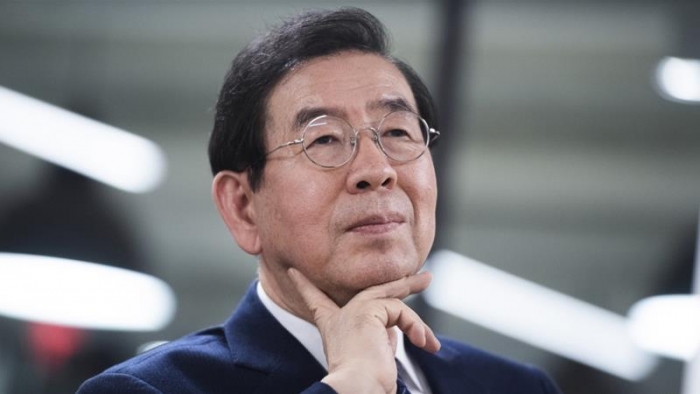 The mayor of South Korea's capital has been found dead, more than half a day after giving his daughter a will-like message and then leaving home, police said.

The body of Park Won-soon was found at Mt Bugak in northern Seoul around midnight local time, near where his phone signal had last been detected, the Seoul Metropolitan Police Agency said.