‘People can’t ignore it anymore’: Across the country, minorities hit hardest by pandemic

Minorities, Native Americans, Black Americans, Coronavirus
Save for Later
From The Left 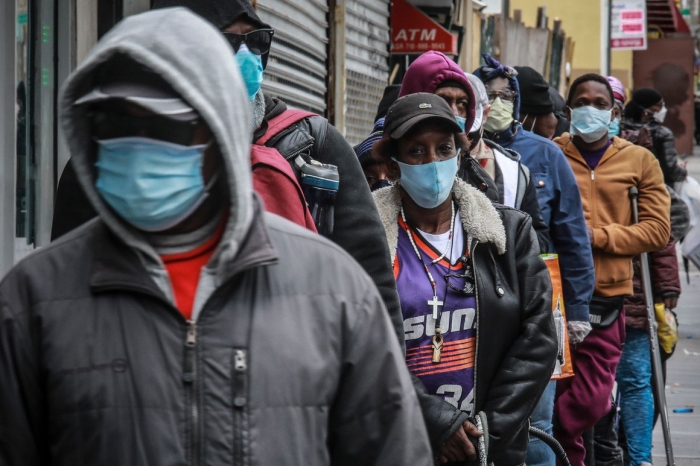 The story of Covid's trajectory isn’t blue to red. It’s Black and brown.

As the virus has shifted from coastal big cities to conservative states, political pundits and analysts have declared that “Trump country” is under siege.

But the politicization of the pandemic hides an enduring reality: It’s Black, Latino and Native American populations that are bearing the brunt of the disease.

“Despite the shift to red states, it's clear that the disproportionate impact is taking place in communities of color,” said Greg Millett, an epidemiologist and director of public...