'Not By The Hands of Police Officers:' Atlanta Mayor Rips Activists Responsible for Death of 8-Year-Old 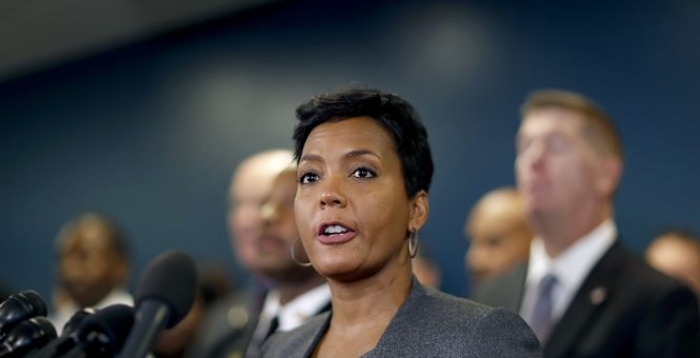 Atlanta Mayor Keisha Lance Bottoms (D) ripped protesters and activists causing violence in her city after Atlanta Police responded to a situation that ended in the death of an 8-year-old girl on Saturday night. The incident took place at the now-burned-down Wendy’s where Rayshard Brooks was killed a few weeks ago.

Eight-year-old Secoriea Turner was in the car with two family members when the driver was met with a group of armed individuals, who eventually opened fire and killed Turner.

NEWS
After the protests, lingering trauma: the scars of ‘non-lethal’ weapons
The Guardian