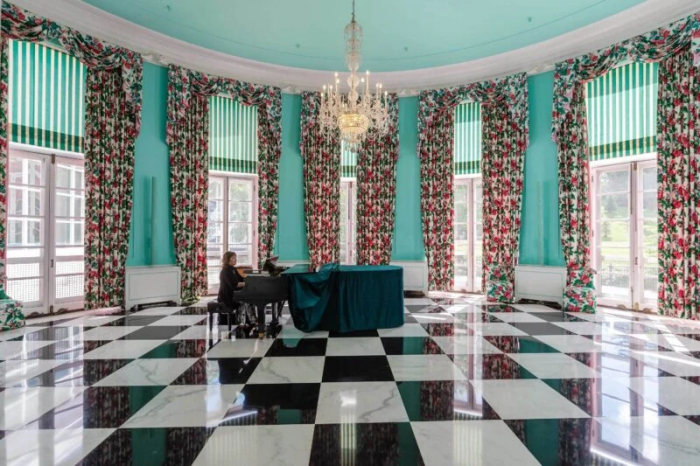 Companies owned by West Virginia Gov. Jim Justice and his family received up to $24 million from one of the federal government’s key coronavirus economic relief programs, according to data made public Monday.

At least six companies from Justice’s empire showed up on the list of Paycheck Protection Program aid recipients released by the Small Business Administration.

The Greenbrier Hotel Corporation, Justice’s firm that owns and operates the iconic luxury resort, received a loan of between $5 million and $10 million.

That made it one of only nine companies in...

NEWS
Did the expired $600 federal jobless benefit keep people from going back to work? Sudden drop in claims adds fuel to debate
MarketWatch

NEWS
The Future of the Gig Worker
Abridge News