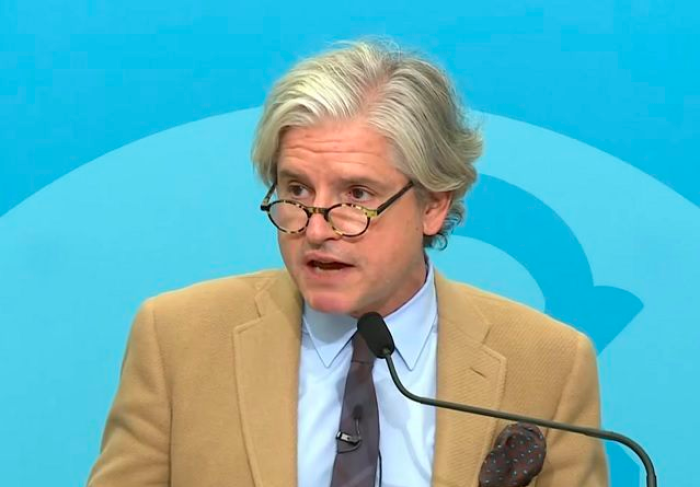 The loan money, intended to provide relief to small businesses that were shuttered because of the coronavirus pandemic, was approved for Media Matters by Bank of America on April 29, after the progressive outlet criticized the Trump administration for its handling of the rescue funds, suggesting the administration would not seek “enough to do the job.”

NEWS
The Future of the Gig Worker
Abridge News