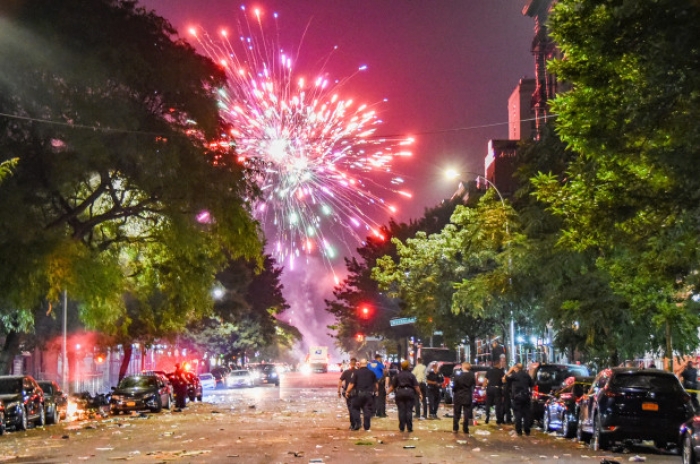 The nation’s 4th of July weekend was marred by the wrong kind of fireworks.

A spate of shootings throughout the US left more than 150 people wounded and nearly two-dozen dead so far this weekend, including 67 gunshot victims in Chicago over a blood-splattered weekend, according to reports.

Police said 13 people were killed in separate shootings in the Second City, including a 7-year-old girl who was at a Fourth of July party in the city’s Austin neighborhood and a 14-year-old boy, the Chicago Sun-Times reported Sunday.

NEWS
After the protests, lingering trauma: the scars of ‘non-lethal’ weapons
The Guardian